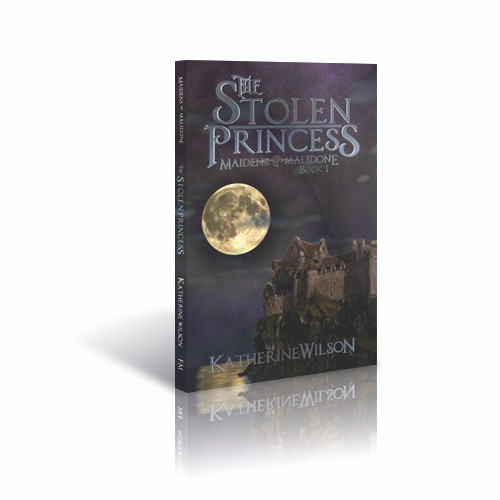 The Stolen Princess - by Katherine Wilson

The Maidens of Malidone is a wholesome and edifying Medieval adventure series written for pre-teens and teens by a teen. Princess Rose is kidnapped by Lord Malcolm in her childhood and forced to live a life of servitude in the Hidden Village. For nine years Rose manages to hold fast to her one thread of hope, her Protector and Savior, but when a fiasco lands her in the dungeons, her faith begins to weaken. A bizarre rescue finds Rose back in her childhood home, the castle in Malidone.

With the unwavering help of the valiant Sir Ian, Rose prepares for the battle meant to end Lord Malcolm’s tyranny and free her fellow slaves. As the King sets a rescue mission in motion, however, Rose discovers that years of pain and heartache are not easily forgotten. With the fate of her friends urging her on, Rose puts her fears aside, but in facing her old master, Lord Malcolm himself, will Rose be able to trust in the King of Kings...and forgive instead of fear?

Get this book on Amazon Kindle!